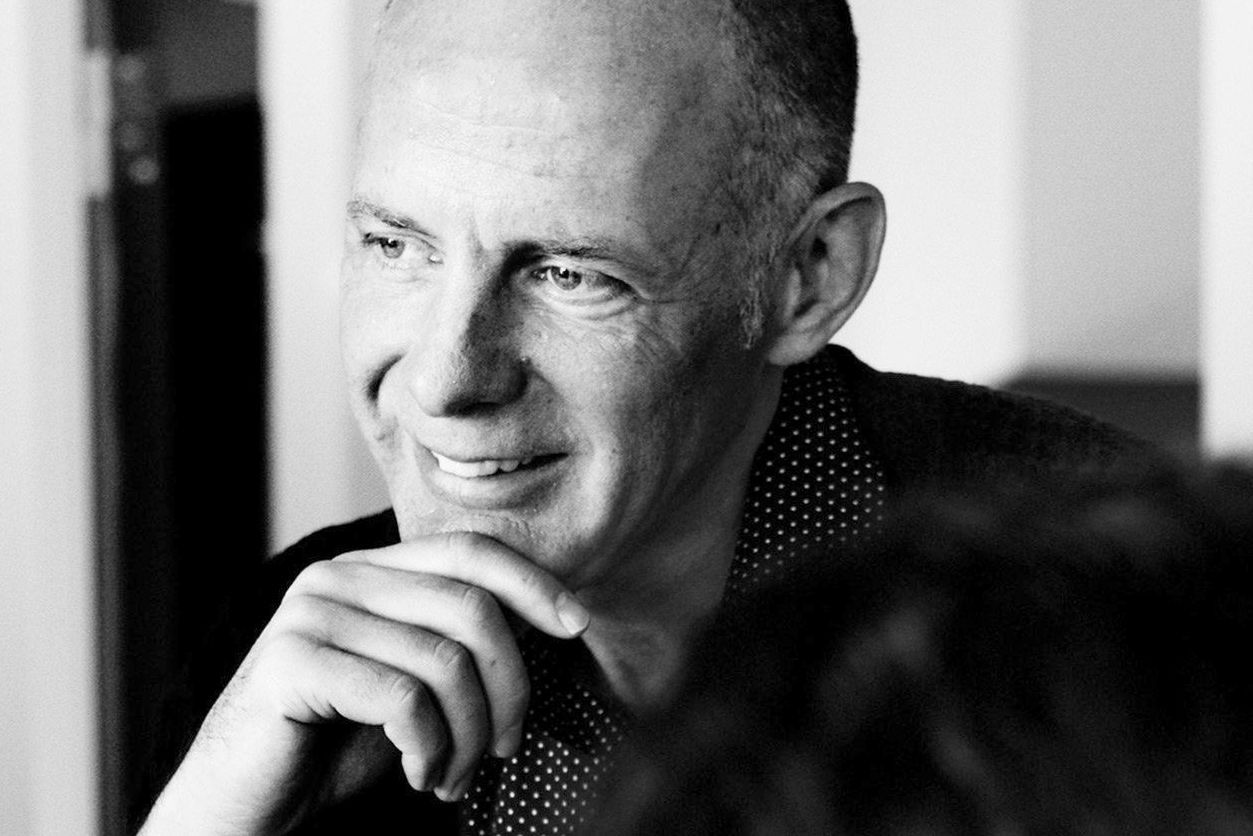 Long before it became commonplace, he was already using computer-aided animation in his image language. In 2018 he founded UNSense, an Amsterdam-based architecture-tech business, which designs people-centered technical solutions and integrates them into the built environment.

His designs are attention-grabbing yet still respect historical structures, as illustrated by the Erasmus Bridge in Rotterdam and the Mercedes-Benz Museum in Stuttgart.

The latter is where the collaboration between Walter K. and UNStudio has its origins: the development of the architecture and the Circle sofa took place in parallel. By redefining the museum space, Ben van Berkel opened up a new chapter in architectural history.

The equally sculptural MYchair and Seating Stones represent further milestones in the partnership between Ben van Berkel and Walter K. We co-developed these powerful designs, inspired by nature and also by the archaic – both of which hold great importance for us.