The London luminaries see design as a shared endeavor. As such, it functions best when working with a partner who has the same mindset. 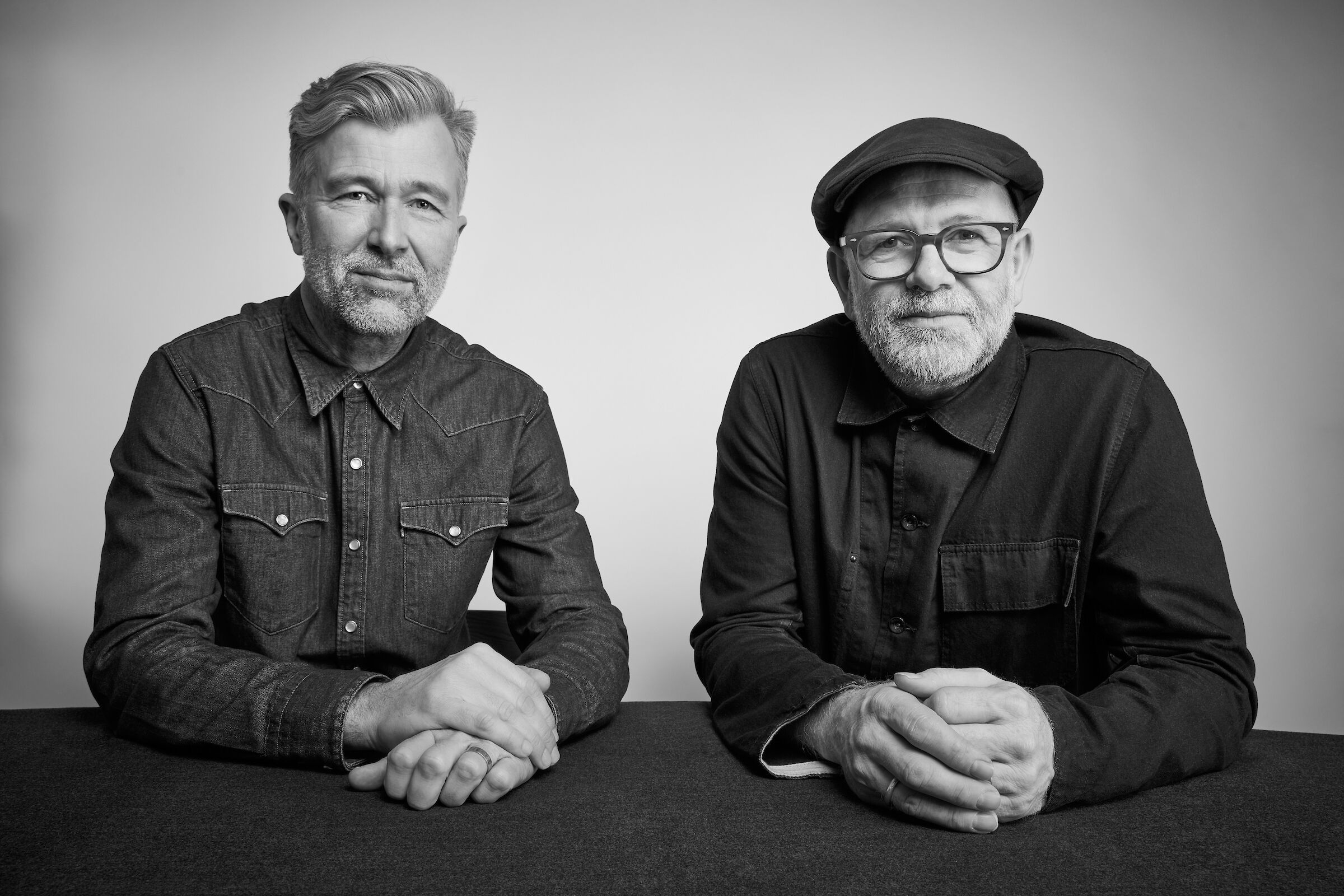 Luke Pearson and Tom Lloyd co-founded their design studio in London in 1997. The creative duo works together with a very diverse list of manufacturers, brands, and public bodies. The products, interiors and services they create are a response to the growing complexity of our globalized world and its everyday challenges. Their designs should change their users’ lives in a positive way. Luke Pearson und Tom Lloyd’s motto is “Making design work”.

The pair met at London’s Royal College of Art in 1991 where they were studying furniture and industrial design, and they still hold a teaching position at the college today. They also speak frequently at international events such as Design Indaba in South Africa, and D&AD London.

Pearson Lloyd not only has a long track record of working together – they have also collaborated on a very high number of projects with Walter K., more than almost any other partner.

Among these stands the outfitting of a unique luxury liner, the first-ever Virgin Voyages cruise ship. The Seabed, a bed that can be effortlessly converted into a sofa, was a team effort. To realize such an ambitious project, Pearson Lloyd and Virgin Voyages had only one company in mind: Walter K.